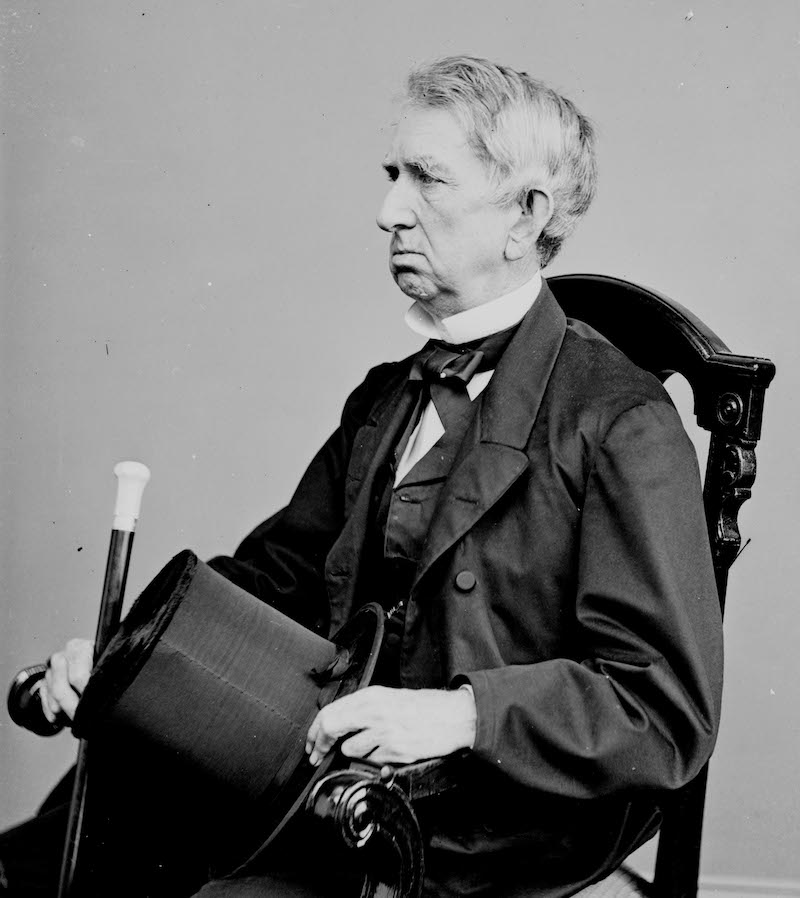 On this day in 1861, former Governor and Senator William Seward becomes President-elect Abraham Lincoln’s pick for Secretary of State.

Seward joined the Republican Party in the 1850s and was a leading candidate for president in the 1860 election. Still, the Party believed Lincoln would have broader appeal, and chose him as their nominee.

William Seward is the only U.S. Secretary of State in history to face an assassination attempt. As Booth murdered President Lincoln at Ford’s theater, Seward was at home recuperating from a carriage accident. So, he was nearly helpless when Lewis Powell entered his home and stabbed him in the face and throat. His son Frederick came to his aid, but Powell seriously wounded him as well. They both recovered, and Seward continued to serve as Secretary of State.

Indicative of his enhanced foresight, one of his greatest, and final, accomplishments was the purchase of Alaska for $7.2 million. Even so, some criticized the purchase as “Seward’s folly” or “Seward’s icebox.”

Another example of his foresight is on full display in his first address to the Senate on March 11, 1850. In that address, he demanded the admission of California as a free state. Eventually, it became known as his “Higher Law Speech.”

Here’s why, in several profound excerpts:

“When God had created the earth, with its wonderful adaptations, He gave dominion over it to man, absolute human dominion. The title of that dominion, thus bestowed, would have been incomplete, if the lord of all terrestrial things could himself have been the property of his fellow-man.”

“Slavery is only a temporary, accidental, partial, and incongruous [institution]. Freedom on the contrary, is a perpetual, organic, universal one, in harmony with the Constitution of the United States.”

“[T]here is a higher law than the Constitution, which regulates our authority over the domain, and devotes it to the same noble purposes. The [California] territory is a part, no inconsiderable part, of the common heritage of mankind, bestowed upon them by the Creator of the universe. We are his stewards, and must so discharge our trust as to secure in the highest attainable degree their happiness… .”

“[O]ur forefathers… found slavery existing here, and they left it only because they could not remove it. There is not only no free state which would now establish it, but there is no slave state, which, if it had had the free alternative as we now have, would have founded slavery.”

“Sir, there is no Christian nation, thus free to choose as we are, which would establish slavery.”

“A happy conjuncture brought on an awakening of the conscience of mankind to the injustice of slavery, simultaneously with the independence of the colonies.”

“[T]he question of dissolving the Union is a complex question; that it embraces the fearful issue whether the Union shall stand, and slavery, under… steady, peaceful action… be removed by gradual voluntary effort… or whether the Union shall be dissolved, and civil wars ensue, bringing on violent but complete and immediate emancipation. We are now arrived at that stage of our national progress when that crisis can be foreseen, when we must foresee it. It is directly before us. Its shadow is upon us. It darkens the legislative halls, the temples of worship, and the home and the hearth.

“[O]ur statesmen say that “slavery has always existed, and, for aught they know or can do, it always must exist. God permitted it, and he alone can indicate the way to remove it.” As if the Supreme Creator, after giving us the instructions of his providence and revelation for the illumination of our minds and consciences, did not leave us in all human transactions, with due invocations of his Holy Spirit, to seek out his will and execute it for ourselves.” 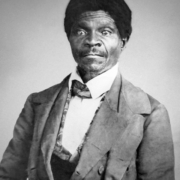 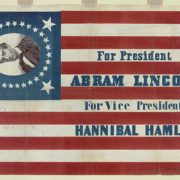 Abraham Lincoln elected President, and adjusting to our "present difficulty" 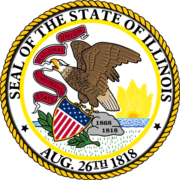