In honor of George Washington, the first President of the United States, who was born on February 22, 1732, Washington’s Birthday was the first federal holiday to honor an American president, and was originally established in 1885.

The holiday was celebrated on Washington’s actual birthday, but on January 1, 1971, it was shifted to the third Monday in February by the Uniform Monday Holiday Act.

As a result, it can occur the 15th through the 21st inclusive.

Although it is widely known as Presidents Day and is often an occasion to remember all the presidents, it is still officially called “Washington’s Birthday” by the federal government.

At 2:15 CST I will fully reveal the artwork for our upcoming George Washington “Invisible Hand” t-shirt, to be released on April 30, the day of his inaugural address in 1798, from which the design’s quote was taken. 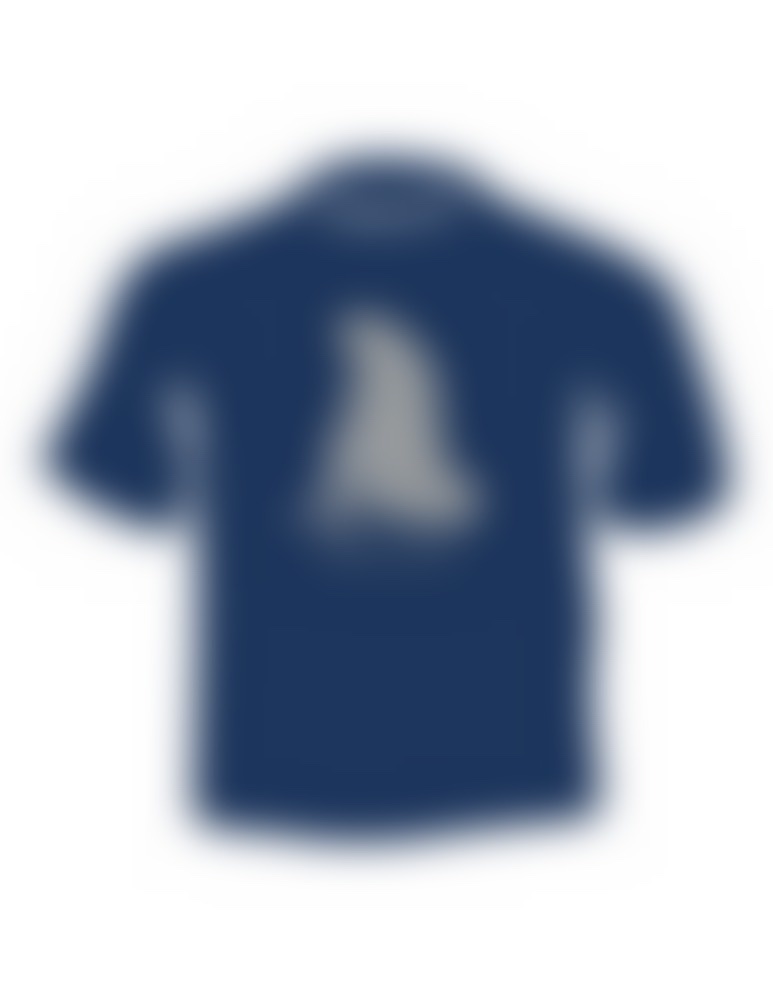 “GIVE ME LIBERTY OR GIVE ME DEATH!” George Washington “Invisible Hand” artwork reveal
Scroll to top
MENU