On this day in 1783, “A Great Jubilee Day” was held on the last Monday in May at North Stratford (now Trumbull), Connecticut to celebrate the end of fighting in the American Revolution.

The celebration included feasting, prayer, speeches, toasts, militia maneuvers with cannon discharges, and is one of the earliest documented celebrations of its kind.

Read the following excerpt from Reverend Samuel Orcutt’s A History of the Old Town of Stratford and the City Bridgeport, Connecticut (1886) for guidance on how to properly celebrate ‘the last Monday in May’:

“The inhabitants of North Stratford set apart as a day of public rejoicing for the late publication of peace. At one o’clock p.m., the people being convened at the meeting house, public worship was opened by singing. The Reverend Beebe said a prayer well adapted and suitable for the occasion. They all sang a Psalm. Mr. Lewis Beebe, a student at Yale College, made an oration with great propriety. The congregation then sung an anthem. The Reverend Beebe, then requested the Ladies to take their seats prepared on an eminence for their reception when they walked in procession, and upwards of 300 being seated the committee who were appointed to wait on them supplied their table with necessaries for refreshments.

In the meantime, the two companies of militia being drawn up performed many maneuvers, and firing by platoons, general volleys and street firing, and the artillery discharging their cannon between each volley with much regularity and accuracy. After which a stage was prepared in the center and the following toasts were given:

1. The United States in Congress Assembled.
2. General Washington and the brave Officers and soldiers of his command.
3. Our Faithful and Illustrious Allies.
4. The Friendly Powers of Europe.
5. The Governor and Company of the State of Connecticut.
6. May the present peace prove a glorious one and last forever.
7. May tyranny and despotism sink, and rise no more.
8. May the late war prove an admonition to Great Britain, and the present peace teach its inhabitants their true interests.
9. The Navy of the United States of America.
10. May the Union of these States be perpetual and uninterrupted.
11. May our Trade and Navigation Extend to both Indies and the Balance be found in our favour.
12. May the American Flag always be a scourge to tyrants.
13. May the Virtuous Daughters of America bestow their favors only on those who have Courage to defend them.
14. May Vermont be received into the Federal Union and the Green Mountain Boys flourish.

At the end of each toast, a cannon was discharged. The whole was conducted with the greatest decency and every mind seemed to show satisfaction.” 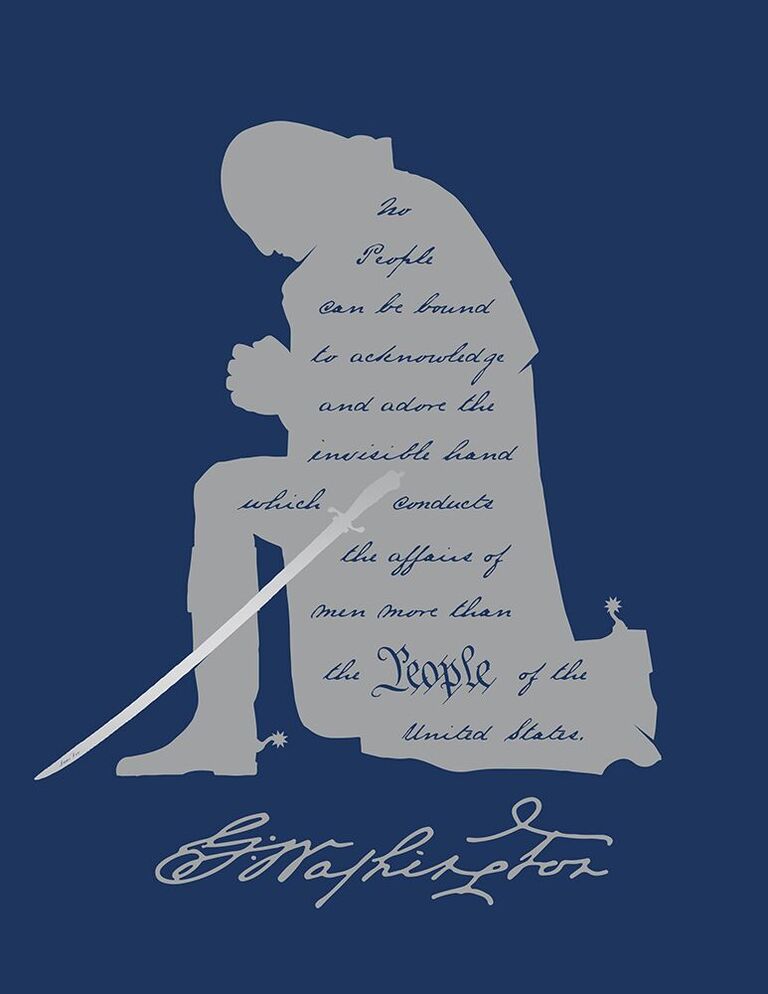 Memorial Day : "The cost of a free and undivided republic"
0 replies