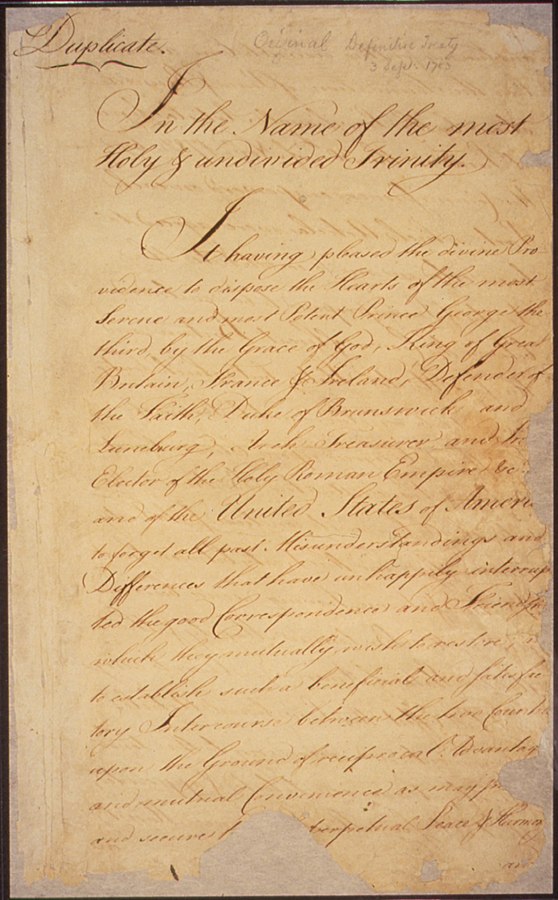 On this day in 1783, representatives of the United States, Great Britain, Spain and France sign the Treaty of Paris. Thus, officially ending the American Revolution.

Back in the previous September, Benjamin Franklin, John Adams, and John Jay, began the official peace negotiations with the British.

Here’s the opening of the Treaty:

“In the Name of the most Holy & undivided Trinity.

It having pleased the Divine Providence to dispose the Hearts of the most Serene and most Potent Prince George the Third, by the Grace of God, King of Great Britain, France, and Ireland, Defender of the Faith, Duke of Brunswick and Lunebourg, Arch- Treasurer and Prince Elector of the Holy Roman Empire etc.. and of the United States of America, to forget all past Misunderstandings and Differences that have unhappily interrupted the good Correspondence and Friendship which they mutually wish to restore;”

Well, perhaps, other than this:
Done at Paris, this third day of September in the year of our Lord, one thousand seven hundred and eighty-three. 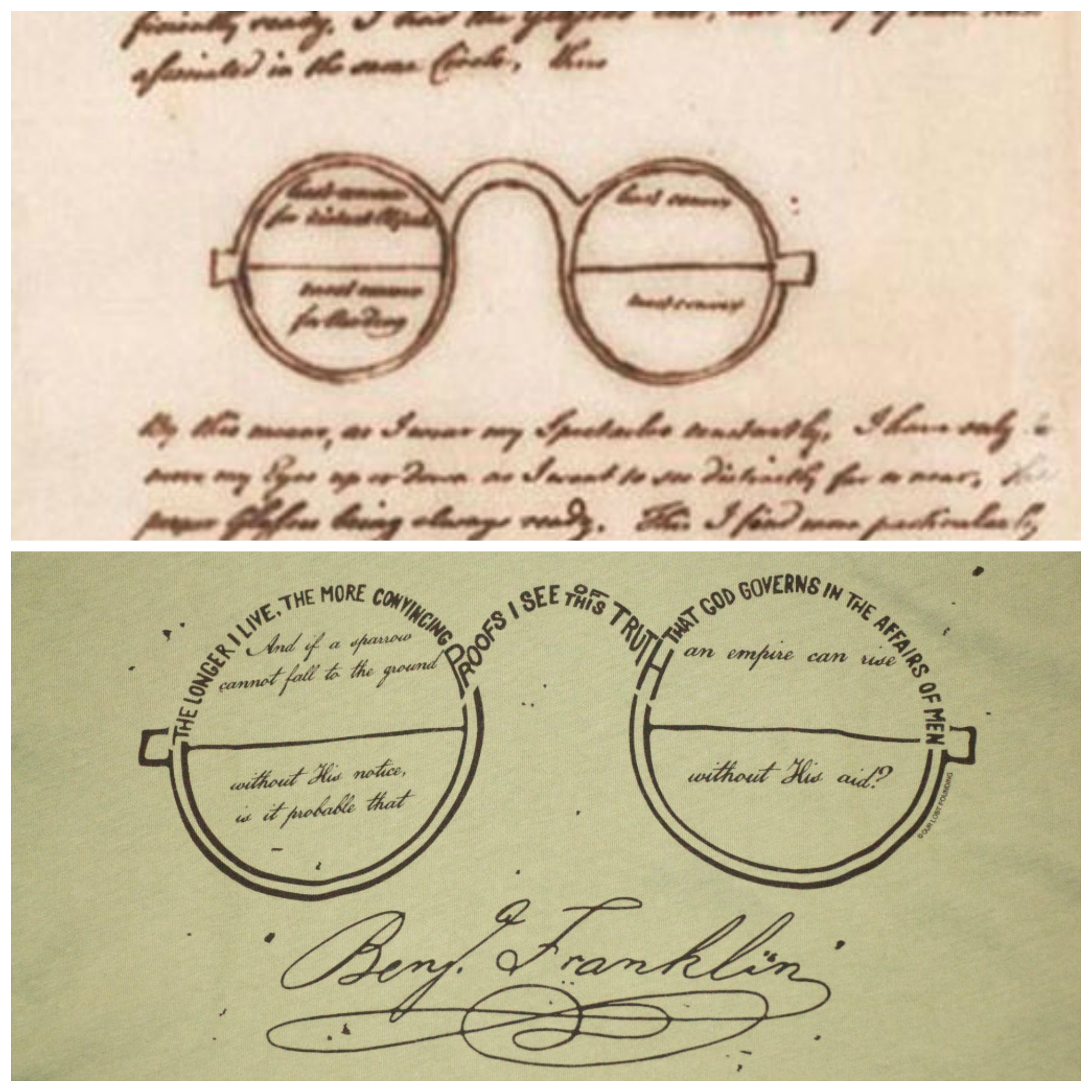