In the United States, September 11 is Patriot Day, and is observed as the National Day of Service and Remembrance.

The bill to designate September 11 of each year as Patriot Day was introduced on October 25, 2001 with 22 co-sponsors: eleven Democrats and eleven Republicans.

Here are portions of today’s Presidential Proclamation — Patriot Day and National Day of Service and Remembrance, 2016:

“[T]he acts of terror of September 11, 2001, sought to do more than hurt our people and bring down buildings: They sought to break our spirit and destroy the enduring values that unite us as Americans. In the years that followed, our capacity to love and to hope has guided us forward as we worked to rebuild, more sound and resilient than ever before. With the hearts of those we lost held faithfully in our memories, we reaffirm the unwavering optimism and everlasting strength that brought us together in our darkest hour, and we resolve to give of ourselves in service to others in that same spirit.

The pain inflicted on our Nation on September 11 was felt by people of every race, background, and faith. … [M]any [Americans] signed up to don our Nation’s uniform to prove to the world that no act of terror could eclipse the strength or character of our country.

United by a common creed, a commitment to lifting up our neighbors, and a belief that we are stronger when we stand by one another, we must find the courage to carry forward the legacy of those who stepped up in our time of need. By devoting ourselves to each other and recognizing that we are a part of something bigger than ourselves just as heroic patriots did on September 11 we are paying tribute to their sacrifices. On this National Day of Service and Remembrance, we must ensure that darkness is no match for the light we shine by engaging in acts of service and charity.
…
Let us have confidence in the values that make us American, the liberties that make us a beacon to the world, and the unity we sustain every year on this anniversary. Above all, let us stand as strong as ever before and recognize that together, there is nothing we cannot overcome.”

For posterity, let US all stand United as Patriots, on this, and every day, as have the American Patriots of previous generations. 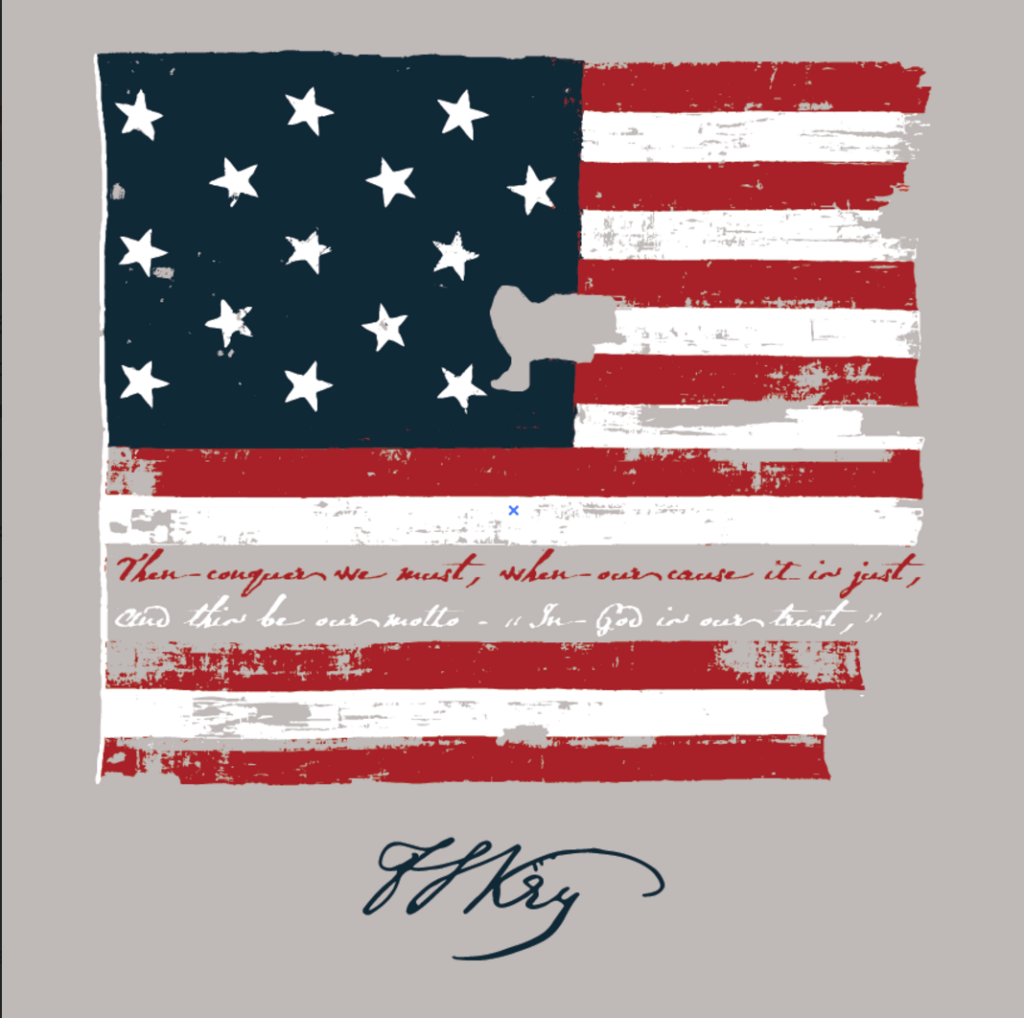 Patriot Matthew Thornton : "Duty to God, to ourselves, to Posterity"

Benjamin Franklin born and a "most beautiful Edition"
1 reply