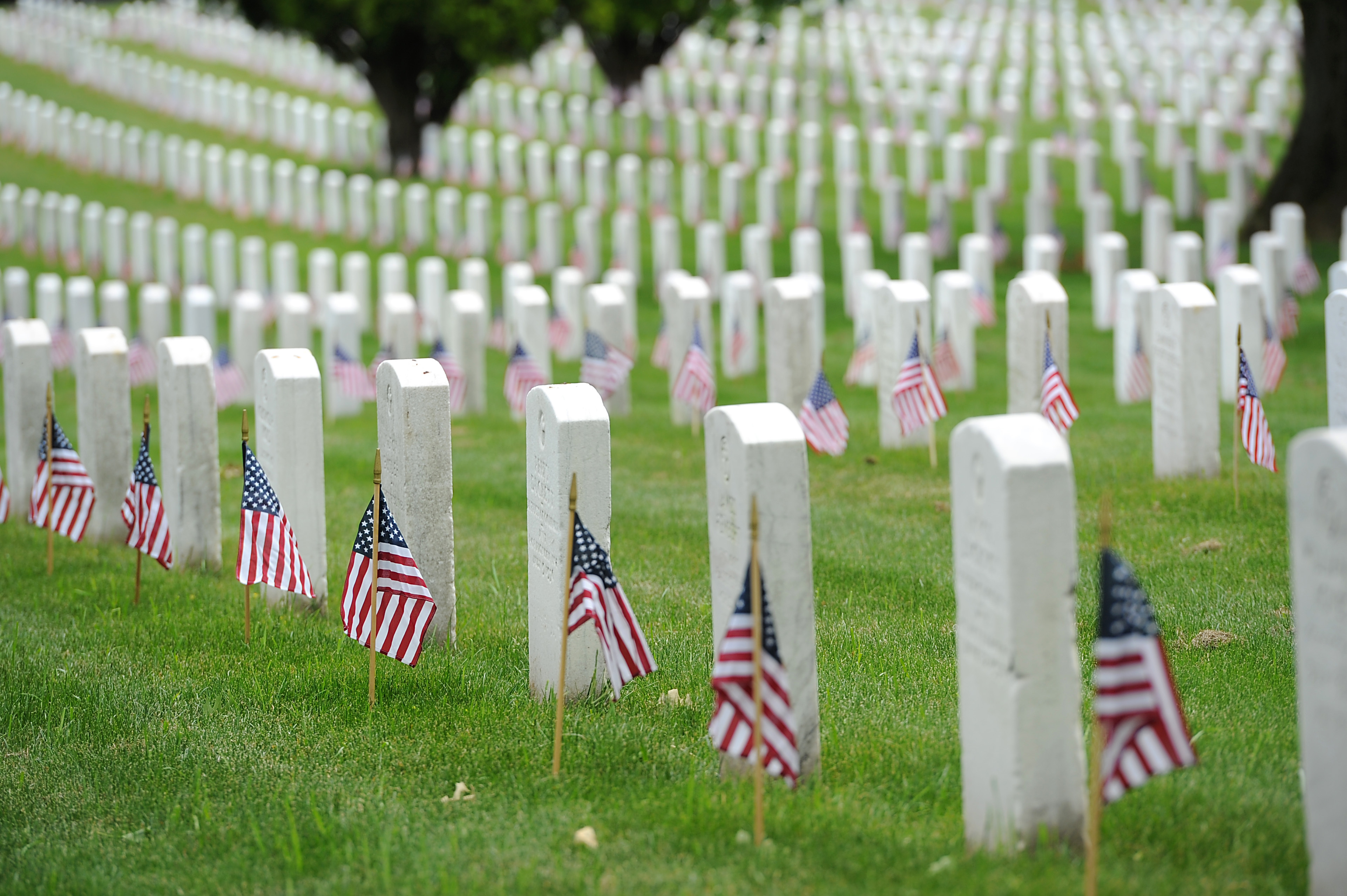 On this day in 1868, a crowd of 5,000 gathers at Arlington National Cemetery for the first Decoration Day. This day is now known as Memorial Day.

It was a few weeks earlier, on May 5, that General John A. Logan, leader of the Grand Army of the Republic, an organization for Union Civil War veterans, called for a nationwide day of remembrance.
General Logan stated: “We should guard their graves with sacred vigilance. All that the consecrated wealth and taste of the nation can add to their adornment and security is but a fitting tribute to the memory of her slain defenders. Let no wanton foot tread rudely on such hallowed grounds. Let pleasant paths invite the coming and going of reverent visitors and fond mourners. Let no vandalism of avarice or neglect, no ravages of time testify to the present or to the coming generations that we have forgotten as a people the cost of a free and undivided republic.”

Then, at Arlington, James A Garfield, who would become the 20th president, addressed the crowd:
“The faith of our people in the stability and permanence of their institutions was like their faith in the eternal course of nature. Peace, liberty, and personal security were blessings as common and universal as sunshine and showers and fruitful seasons; and all sprang from a single source, the old American principle that all owe due submission and obedience to the lawfully expressed will of the majority. This is not one of the doctrines of our political system—it is the system itself. It is our political firmament, in which all other truths are set, as stars in Heaven. It is the encasing air, the breath of the Nation’s life.”

Later, he added: “The voices of these dead will forever fill the land like holy benedictions.”… [H]ere let them rest, asleep on the Nation’s heart, entombed in the Nation’s love!”

More recently, in his Presidential Proclamation Prayer for Peace, Memorial Day, 1966, President Lyndon B Johnson said:
“On this Memorial Day, as we honor the memory of brave men who have borne our colors in war, we pray to God for His mercy. We pray for the wisdom to find a way to end this struggle of nation against nation, of brother against brother. We pray that soon we may begin to build the only true memorial to man’s valor in war — a sane and hopeful environment for the generations to come.”

He then went on to “urge all of the people of this Nation to join me in prayer to the Almighty for the safety of our Nation’s sons and daughters…, for His blessing on those who have sacrificed their lives for this Nation in this and all other struggles, and for His aid in building a world where freedom and justice prevail, and where all men live in friendship, understanding, and peace.”

Indeed, may we pray similarly for all present and future struggles. Finally, may you  have a blessed and reflective Memorial Day. 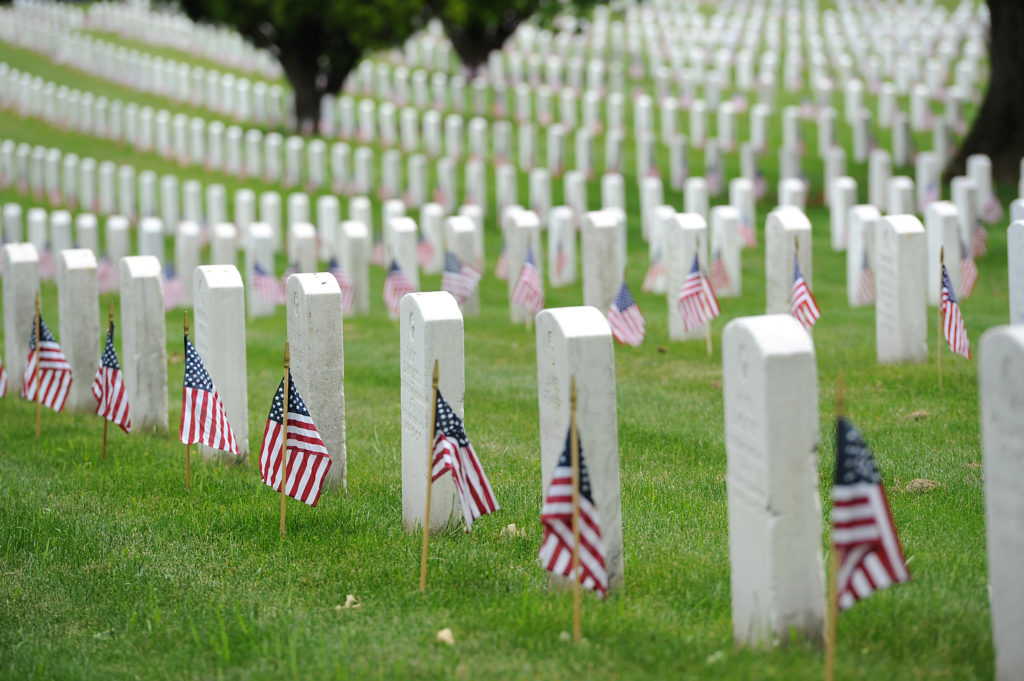 The Last Monday in May
0 replies

Clara Barton : “Angel of the Battlefield” and the American Red Cross