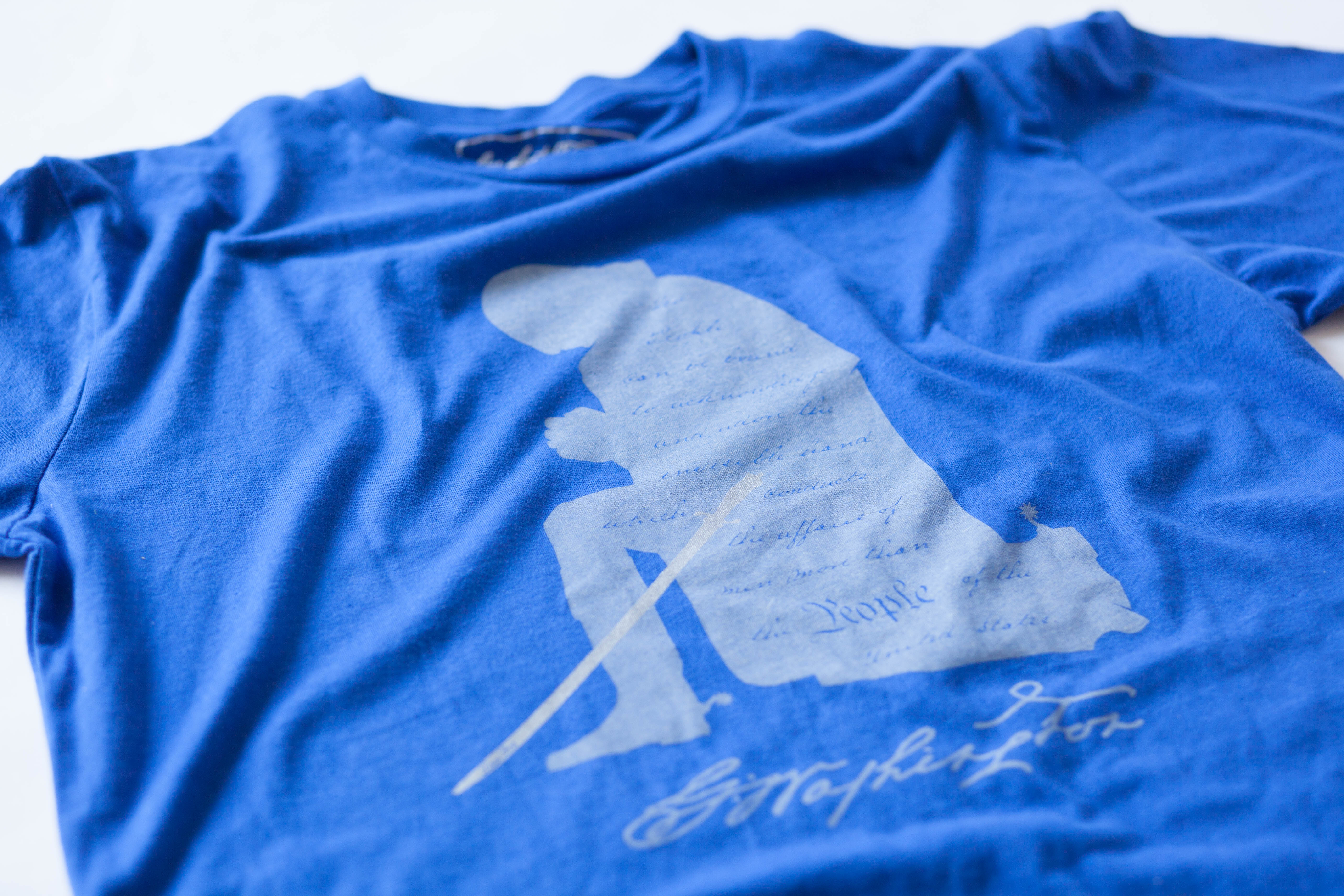 On this day in 1780, the Americans suffer their worst defeat of the revolution, with the unconditional surrender of Major General Benjamin Lincoln to British Lieutenant General Sir Henry Clinton and his army at Charleston, South Carolina.

Interestingly, after having surrendered to the British at Charleston, Major General Lincoln was the one accepted Cornwallis’ ceremonial surrender to General George Washington at Yorktown on October 20.

This is yet another example of the faith found in General Washington’s quote from his first inaugural address, and the inspiration of Our George Washington “Invisible Hand” t-shirt:

“No people can be bound to acknowledge and adore the invisible had which conducts the affairs of men more than the people of the United States.” 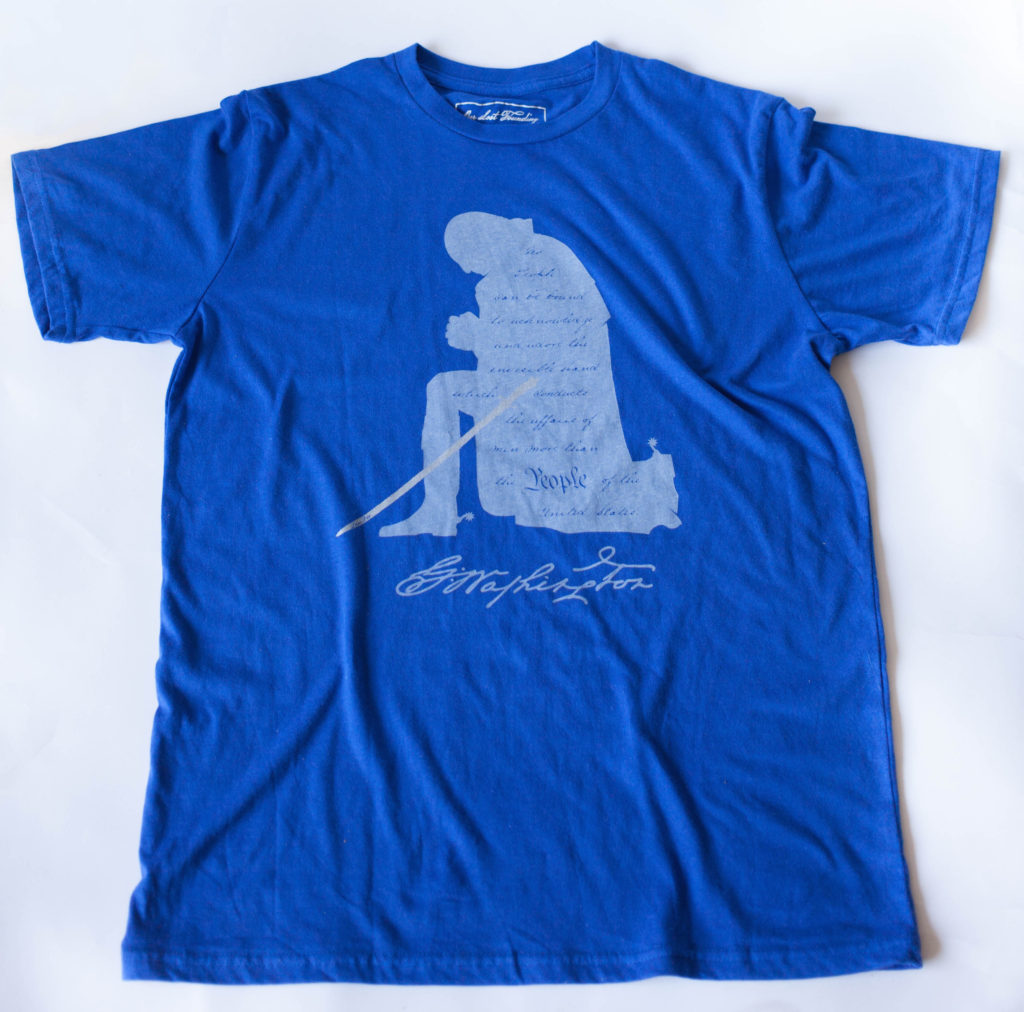