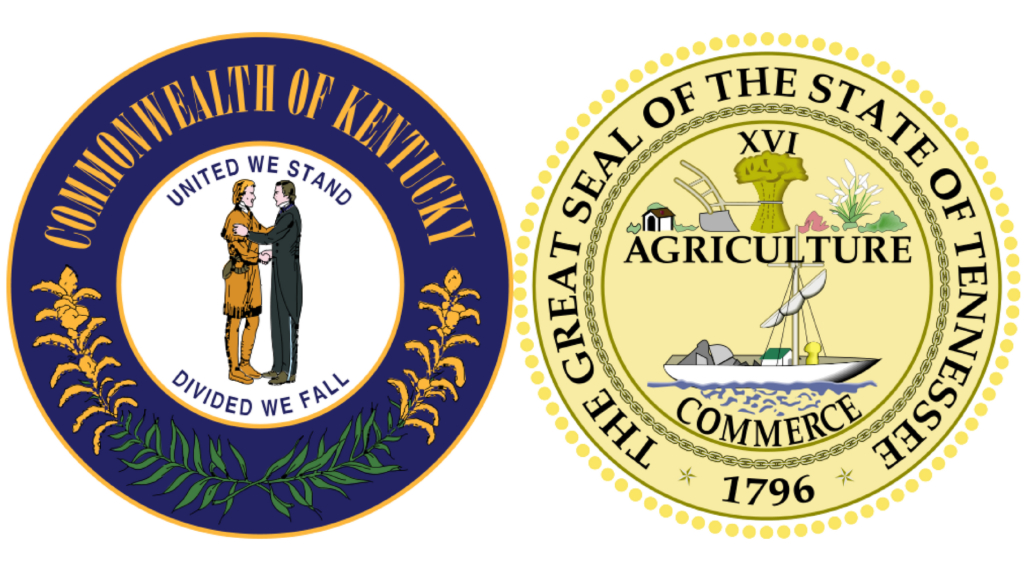 As is customary, Our Lost Founding will share the Preamble of the Constitution of each state.

We, the people of the Commonwealth of Kentucky, grateful to Almighty God for the civil, political and religious liberties we enjoy, and invoking the continuance of these blessings, do ordain and establish this Constitution.”

The state motto “United We Stand, Divided We Fall” appears on the state seal. This powerful motto was likely derived from the lyrics of “The Liberty Song” is a pre-American Revolutionary War song:

Then join hand in hand, brave Americans all,
By uniting we stand, by dividing we fall;
In so righteous a cause let us hope to succeed,
For heaven approves of each generous deed. 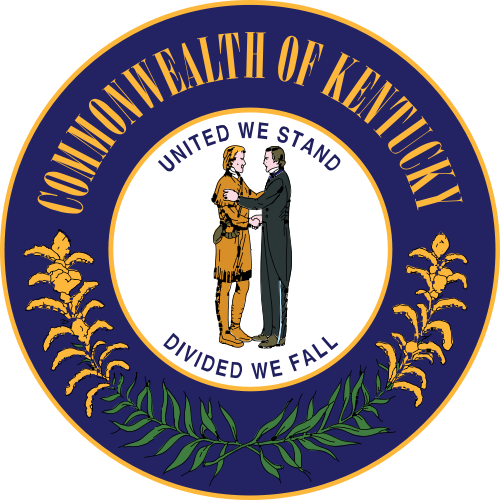 As Our statehood themed posts have made clear, the constitutions of most states contain nearly identical preambles. What those Preambles make abundantly clear is the gratitude to Almighty God. However, the Preamble and Declaration of Rights from the Constitution of the State of Tennessee is quite different, especially in terms of length. Despite being several paragraphs long, it does not explicitly state gratitude to Almighty God. Even so, the fact that it contains the phrase “the year of our Lord” seven times is a testament unto itself.

Besides, there is also this ‘disqualification’ from Article IX:
“Section 2. No person who denies the being of God, or a future state of rewards and punishments, shall hold any office in the civil department of this state.” 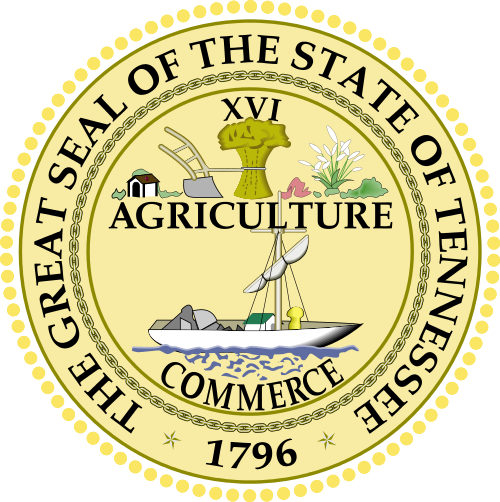 Ronald Reagan on “the true sources of value”

Jimmy Carter : “Our faith in God”
Scroll to top
MENU