On July 4th 1776, in Philadelphia, the Continental Congress adopts the Declaration of Independence. This document for the ages proclaimed the independence of the United States of America from Great Britain and its king.

First, Our Declaration contains several references to Almighty God, active in Our affairs. They are as follows: “Laws of Nature and of Nature’s God,” “Creator,” “Supreme Judge of the world,” and “divine Providence.”

Here they are in their context:

“When in the Course of human events, it becomes necessary for one people to dissolve the political bands which have connected them with another, and to assume among the powers of the earth, the separate and equal station to which the Laws of Nature and of Nature’s God entitle them, a decent respect to the opinions of mankind requires that they should declare the causes which impel them to the separation.”

“We hold these truths to be self-evident, that all men are created equal, that they are endowed by their Creator with certain unalienable Rights, that among these are Life, Liberty and the pursuit of Happiness.”

“We, therefore, the Representatives of the united States of America, in General Congress, Assembled, appealing to the Supreme Judge of the world for the rectitude of our intentions, do, in the Name, and by Authority of the good People of these Colonies, solemnly publish and declare, That these United Colonies are, and of Right ought to be Free and Independent States; that they are Absolved from all Allegiance to the British Crown, and that all political connection between them and the State of Great Britain, is and ought to be totally dissolved; and that as Free and Independent States, they have full Power to levy War, conclude Peace, contract Alliances, establish Commerce, and to do all other Acts and Things which Independent States may of right do. And for the support of this Declaration, with a firm reliance on the protection of divine Providence, we mutually pledge to each other our Lives, our Fortunes and our sacred Honor.” 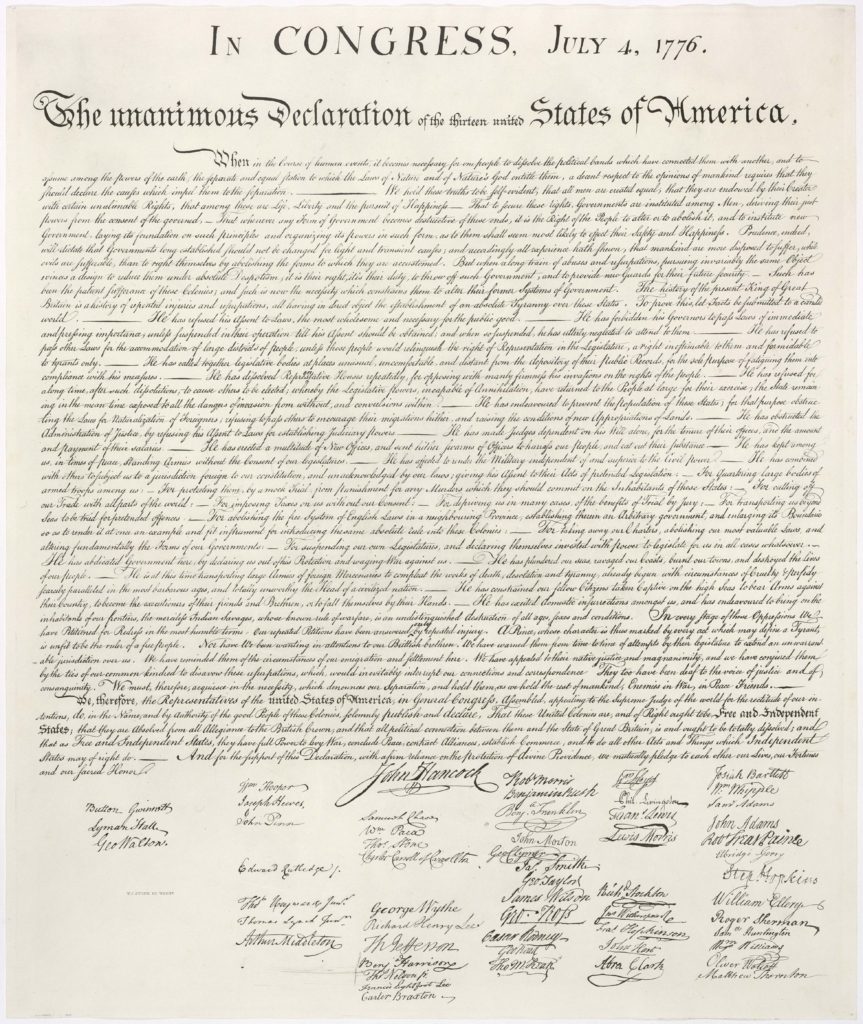 The American Revolution lasts for five more years. Finally, upon signing the Treaty of Paris with Britain in 1783, the United States formally becomes a free, independent nation. This was seven years after the ratification of the Declaration of Independence.

Clearly, the acknowledgement of and dependence on Almighty God were essential to the Founding of Our nation, and its future. These are critical to the enjoyment of our “unalienable Rights.”
After all, freedom, virtue, and faith are all interdependent. 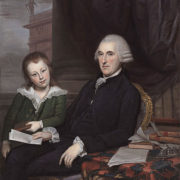 John Adams on “The Second Day of July…”

Temperance, Tyranny, and Taking Up Arms
Scroll to top
MENU