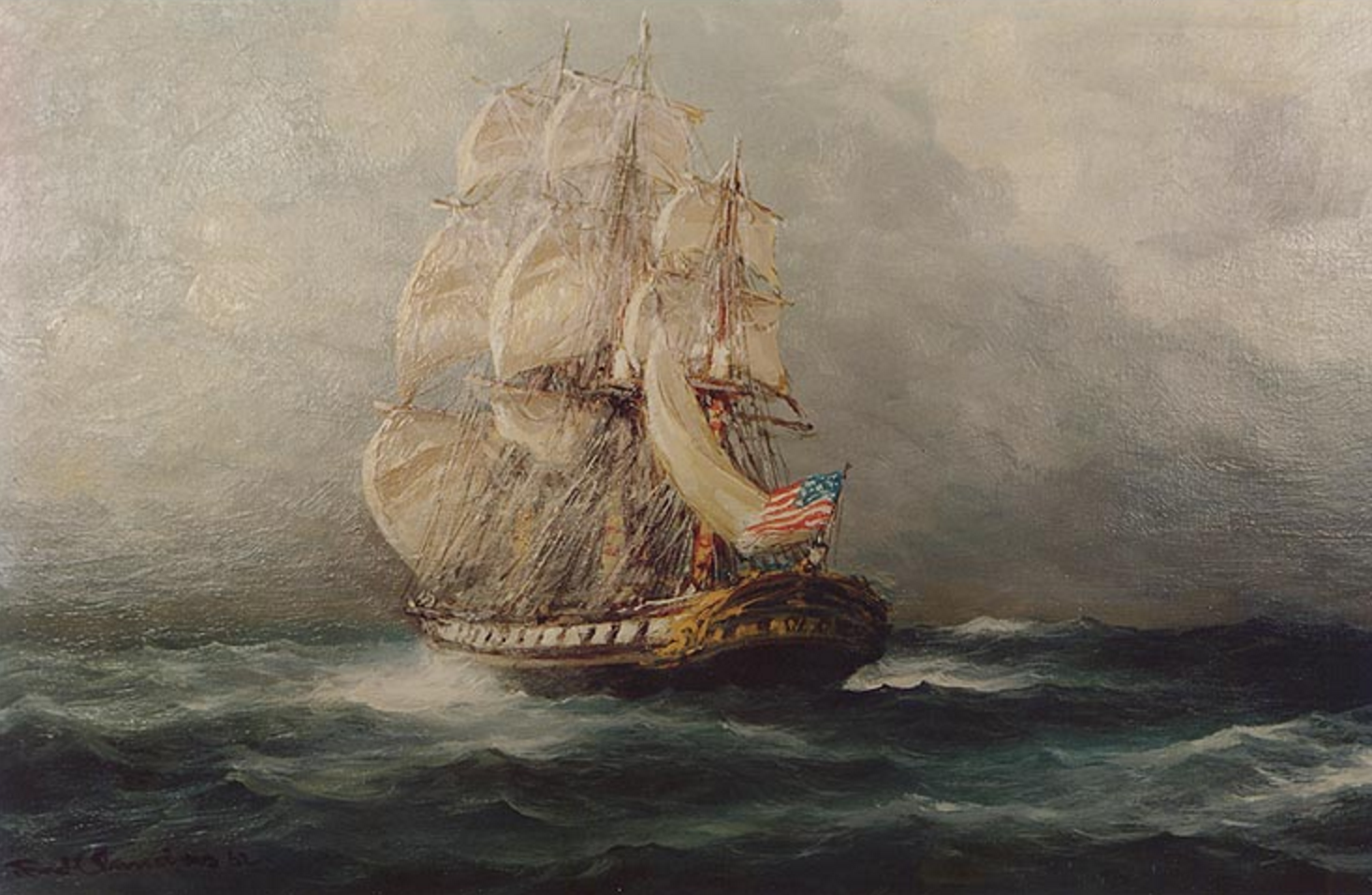 On this day in 1778, two future presidents of the United States, John Adams and his 10-year-old son John Quincy Adams, sit on board the frigate, Boston, off the coast of Massachusetts.
The warship will take them to France, where Adams will join Benjamin Franklin in securing France as an ally in the war against Great Britain.
Mr. Adams had to be smuggled because of British spies in Boston and British warships just off the coast.

On July 1, 1776, John Adams declared this before the Continental Congress:
“Before God, I believe the hour has come. My judgement approves this measure, and my whole heart is in it. All that I have, and all that I am, and all that I hope in this life, I am now ready here to stake upon it. And I leave off as I began, that live or die, survive or perish, I am for the Declaration. It is my living sentiment, and by the blessing of God it shall be my dying sentiment. Independence now, and Independence for ever!” 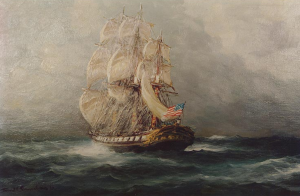 Muhlenberg : First Speaker of the House, first a speaker in God's house 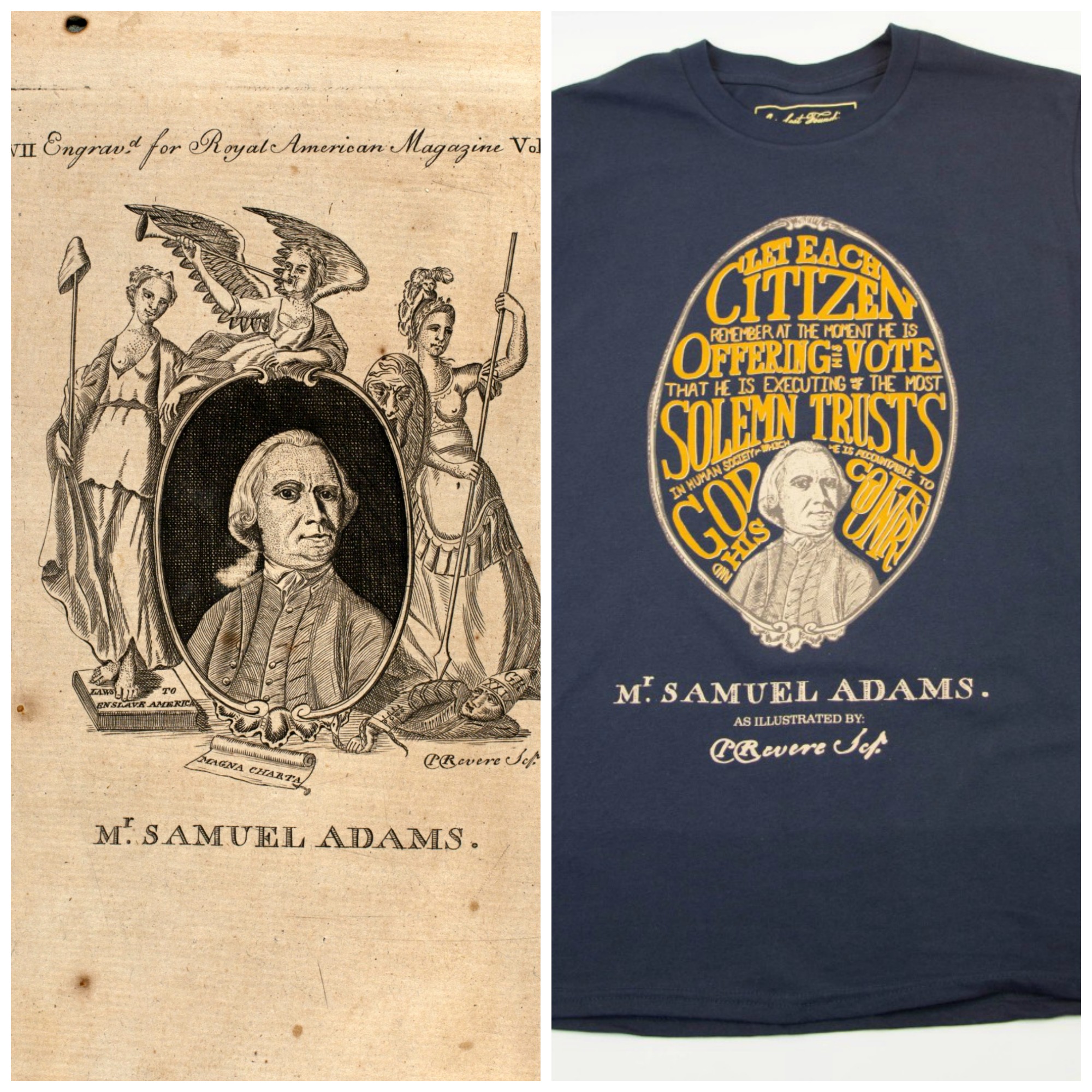 Samuel Adams, Paul Revere, and the "shirt" heard around the world

John Adams and the President's House : "On this house... under this roof"
0 replies

The State of Arizona and Ditat Deus

Thomas Jefferson : The third president on “the sum of good government...
Scroll to top
MENU