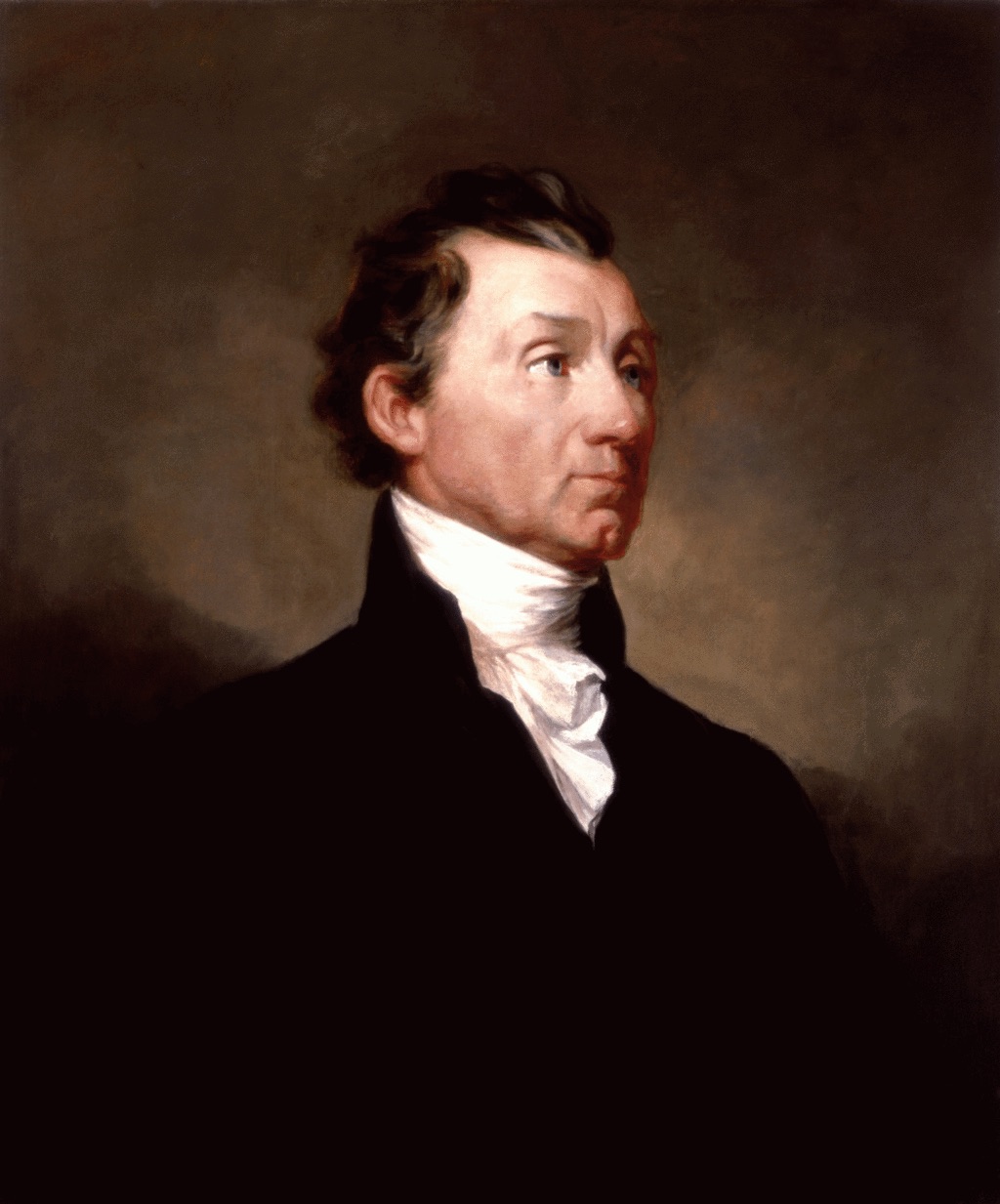 On this day in 1758, the fifth President of the United States, James Monroe is born in Virginia. Monroe was the first United States Senator to be elected President.

He was a contemporary of George Washington, Thomas Jefferson and James Madison. As such, he was the last American revolutionary to become president. What follows are a few remarks from both inaugural addresses of James Monroe, in 1817 and 1821 respectively.

“If we persevere in the career in which we have advanced so far and in the path already traced, we can not fail, under the favor of a gracious Providence, to attain the high destiny which seems to await us.”

“Relying on the aid to be derived from the other departments of the Government, I enter on the trust to which I have been called by the suffrages of my fellow-citizens with my fervent prayers to the Almighty that He will be graciously pleased to continue to us that protection which He has already so conspicuously displayed in our favor.”

“it is obvious that other powerful causes, indicating the great strength and stability of our Union, have essentially contributed to draw you together. That these powerful causes exist, and that they are permanent, is my fixed opinion; that they may produce a like accord in all questions touching, however remotely, the liberty, prosperity, and happiness of our country will always be the object of my most fervent prayers to the Supreme Author of All Good.”

“With full confidence in the continuance of that candor and generous indulgence from my fellow-citizens at large which I have heretofore experienced, and with a firm reliance on the protection of Almighty God, I shall forthwith commence the duties of the high trust to which you have called me.” 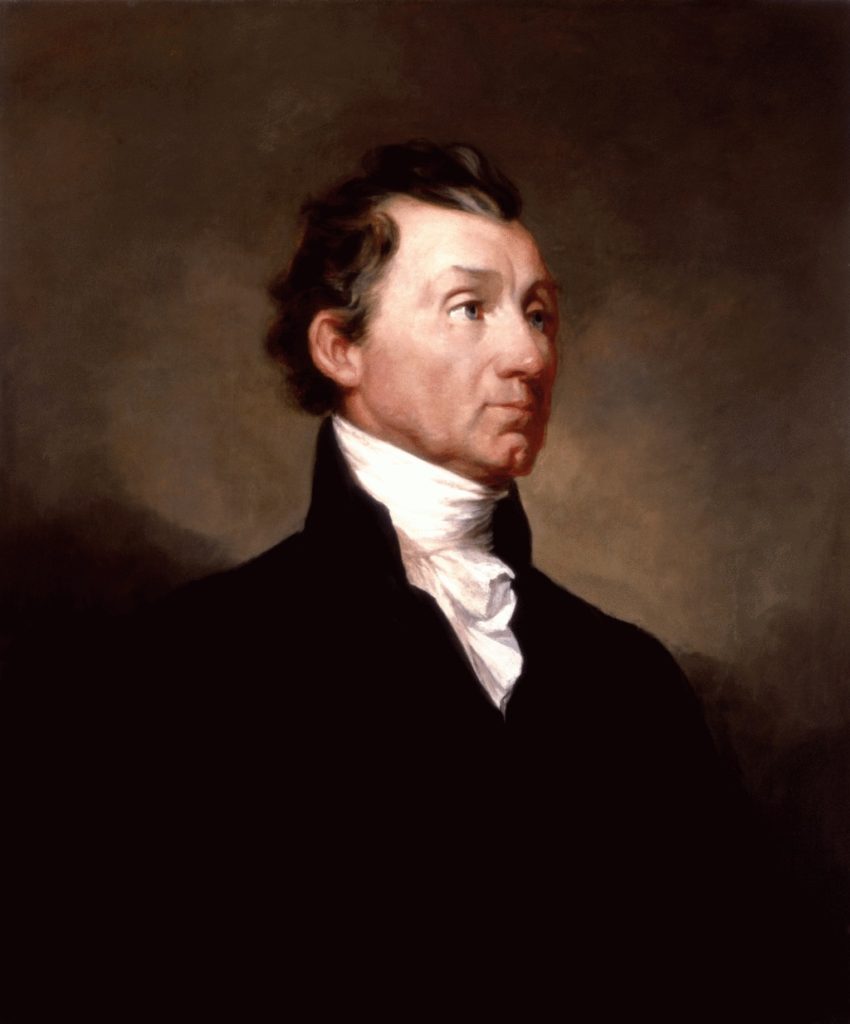 Ulysses S. Grant : The Army and the Anchor 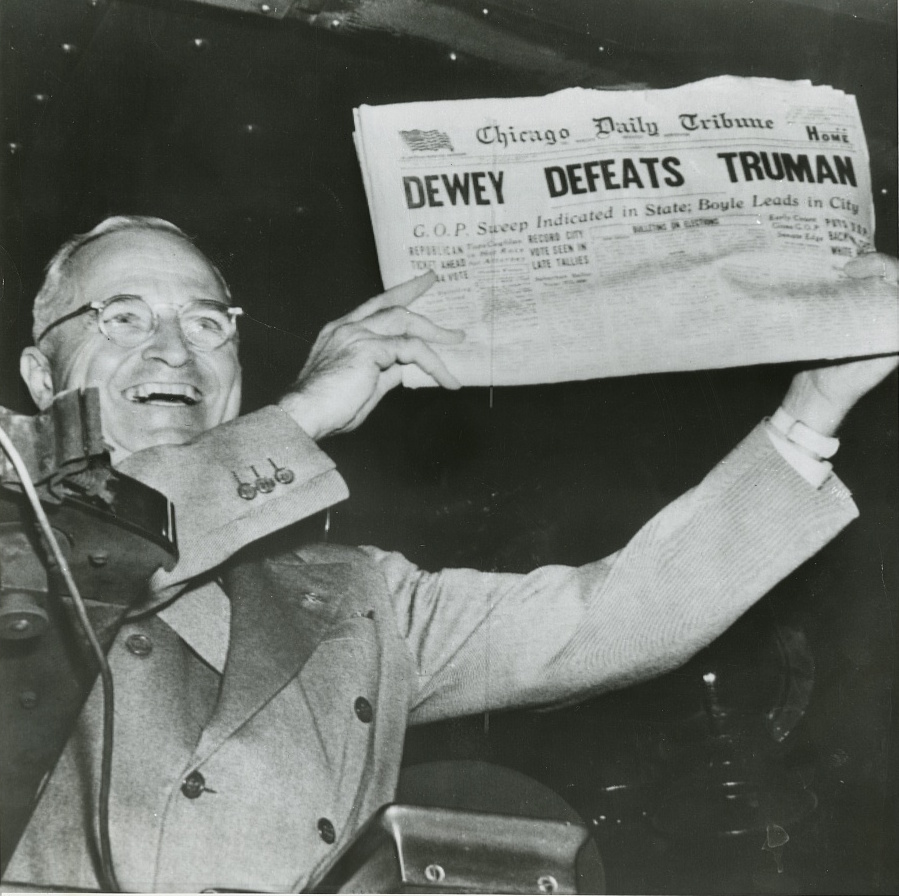 Likely last words of Abraham Lincoln : “…no city on earth…...

Elias Boudinot : “even infidels are compelled”
Scroll to top
MENU