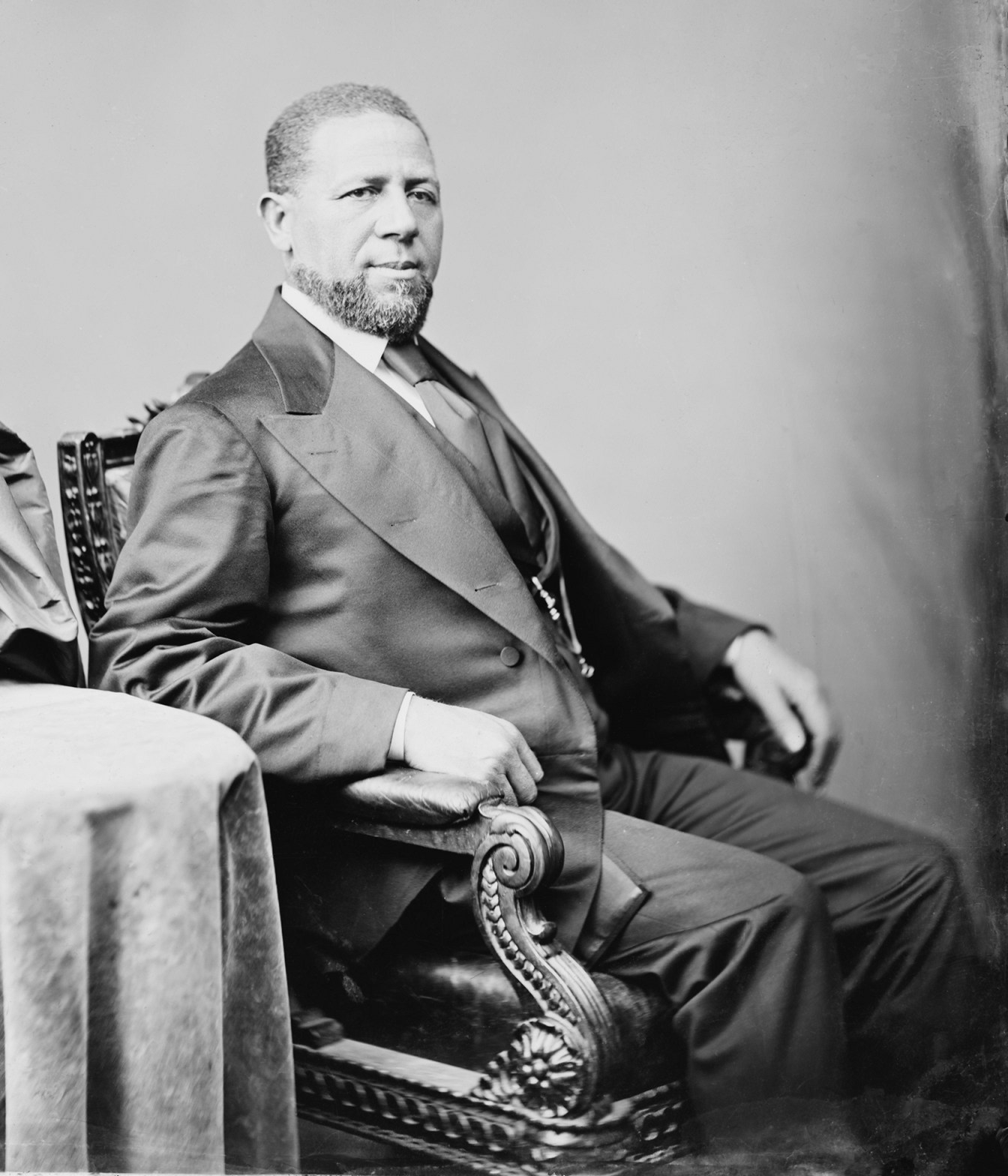 On this date in 1870 Hiram Rhodes Revels, a Republican from Mississippi, is sworn into the U.S. Senate, becoming the first African American to sit in Congress.

His father was a Baptist preacher, and in 1845, Revels became an ordained minister in the African Methodist Episcopal Church.

Here is a powerful portion of the first speech Hiram Rhodes Revels gave to the Senate on March 16, 1870:

“Mr. President, I maintain that the past record of my race is a true index of the feelings which today animate them. They bear toward their former masters no revengeful thoughts, no hatreds, no animosities. They aim not to elevate themselves by sacrificing one single interest of their white fellow-citizens. They ask but the rights which are theirs by God’s universal law, and which are the natural outgrowth, the logical sequence of the condition in which the legislative enactment of this nation have placed them. They appeal to you and to me to see that they receive that protection which alone will enable them to pursue their daily avocations with success and enjoy the liberties of citizenship on the same footing with their white neighbors and friends.” 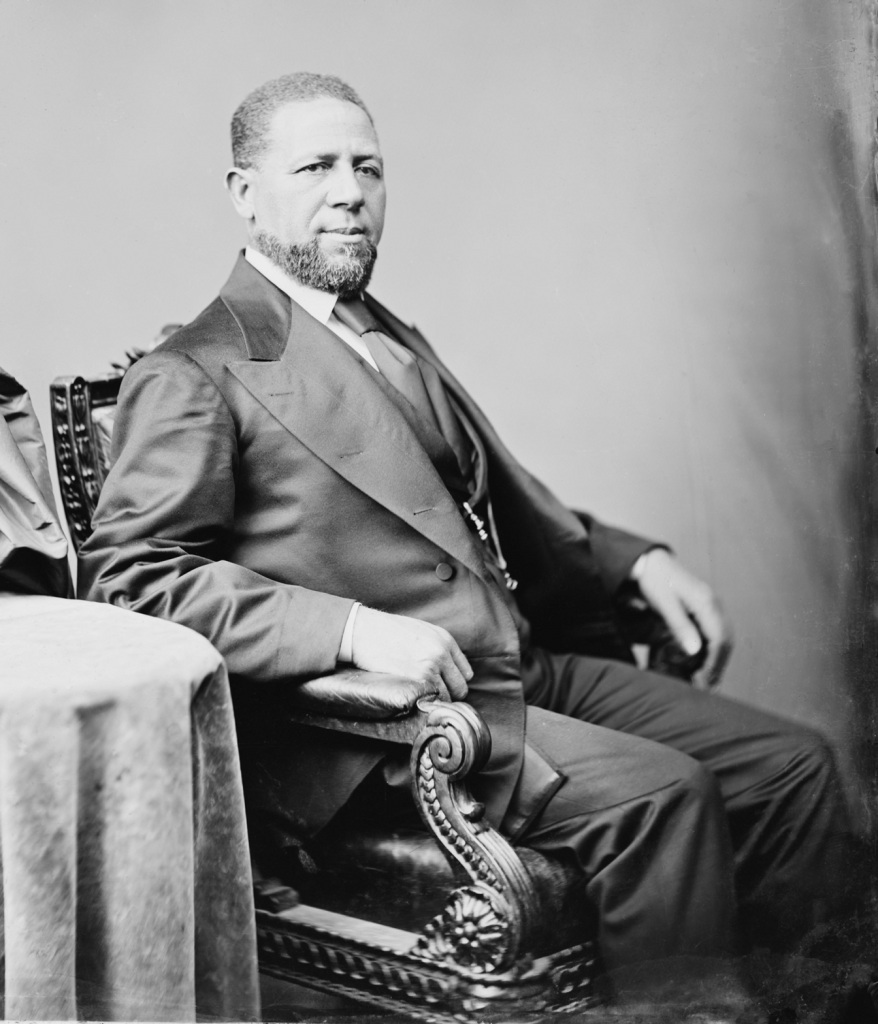 Thomas Jefferson : The third president on “the sum of good government...