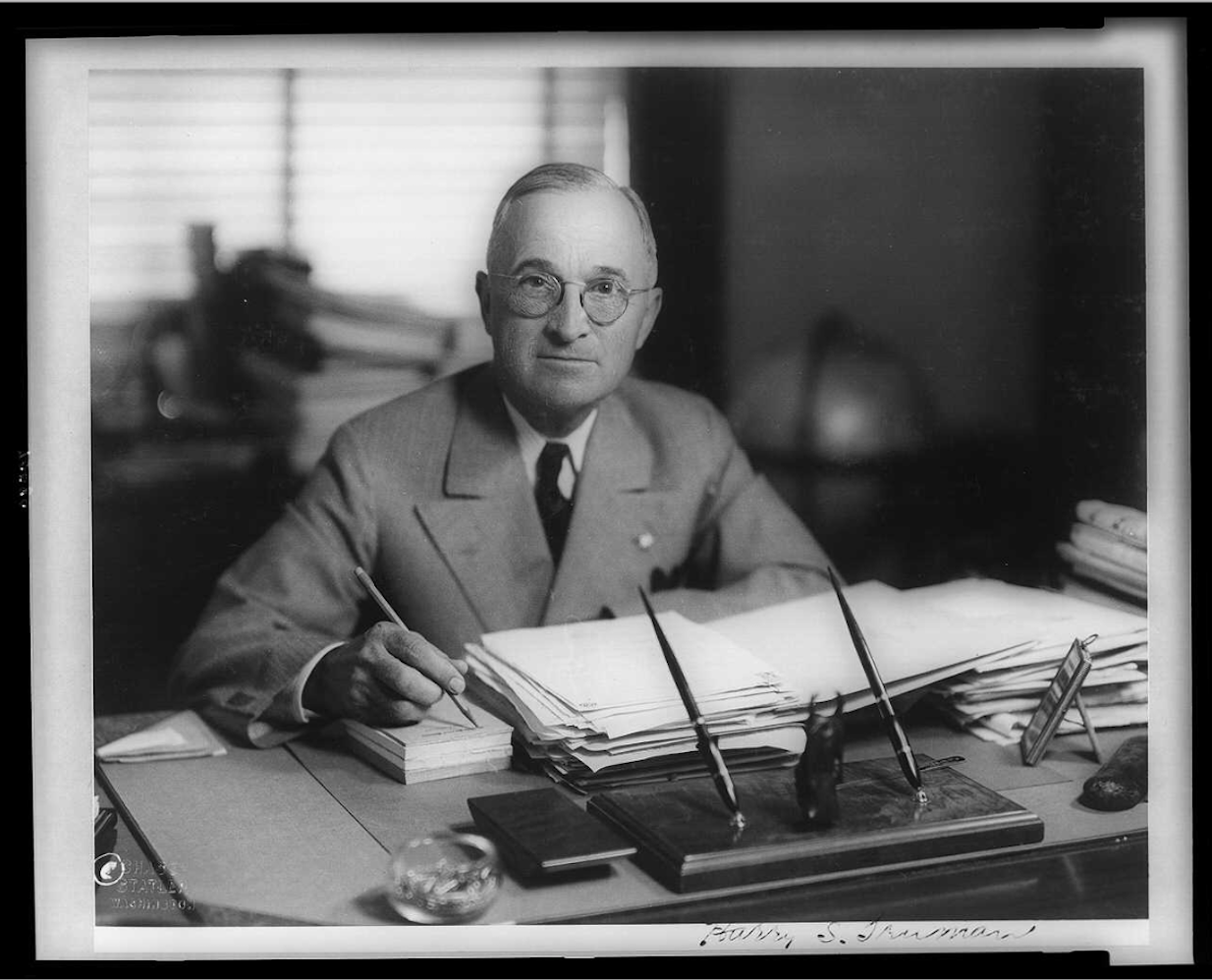 On this day in 1949, President Harry S. Truman delivers the State of the Union address that became known as his Fair Deal speech.

“Every segment of our population and every individual has a right to expect from our Government a fair deal.”

Then, he recalled a Scripture reference from his first State of the Union address:

“In 1945, when I came down before the Congress for the first time on April 16, I quoted to you King Solomon’s prayer that he wanted wisdom and the ability to govern his people as they should be governed. I explained to you at that time that the task before me was one of the greatest in the history of the world, and that it was necessary to have the complete cooperation of the Congress and the people of the United States.”

“Now, I am confident that the Divine Power which has guided us to this time of fateful responsibility and glorious opportunity will not desert us now.

With that help from Almighty God which we have humbly acknowledged at every turning point in our national life, we shall be able to perform the great tasks which He now sets before us.” 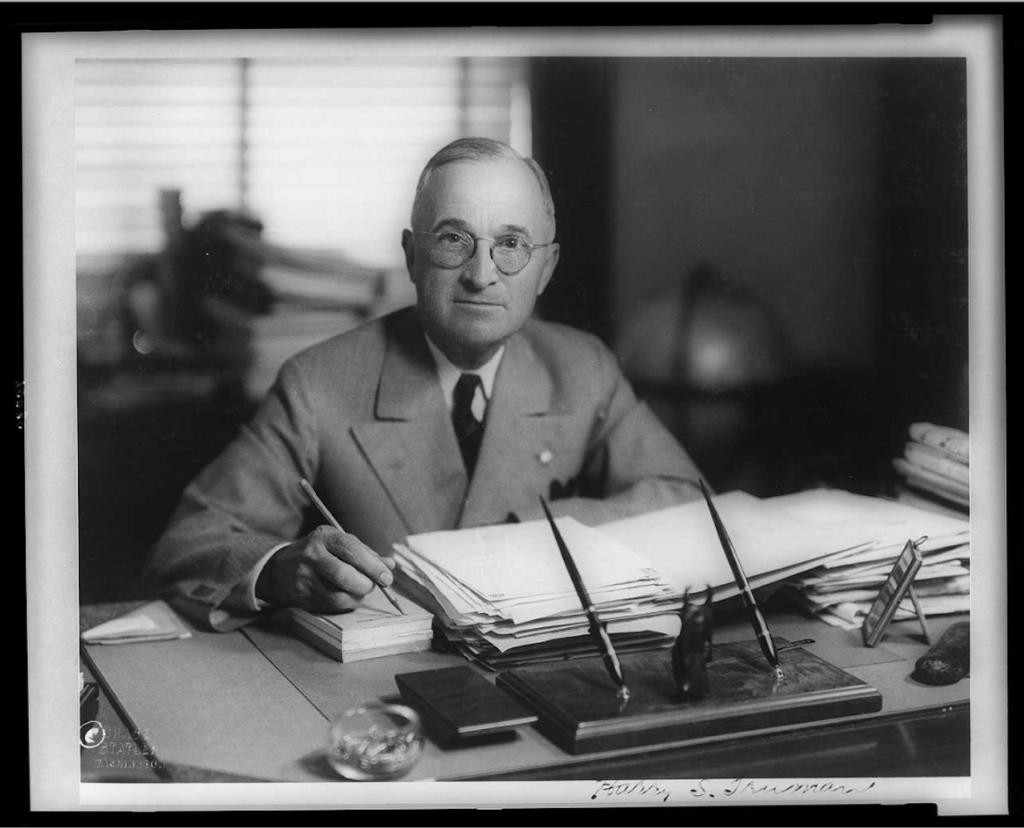 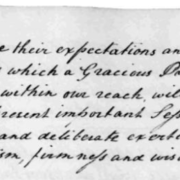 The first State of the Union address: "patriotism, firmness, and wisdom"

Harry Truman and a "fervent" first

Harry S. Truman on renewed hope for "peace on earth, good will among men"
0 replies