On this day in 1881, Clara Barton founds the American Red Cross at age 60. She went on to lead the organization for the next 23 years.

During the American Civil War, Clara earned the nickname “Angel of the Battlefield” for the comfort and care she provided for sick and wounded soldiers. She read to them, wrote letters for them, listened to them, and, perhaps most importantly, she prayed with them. Then, in 1865, President Abraham Lincoln commissioned her to search for lost prisoners of war.

Also during the war, Barton brought supplies and support to the all-black Massachusetts 54th Regiment, which had been recruited by Frederick Douglass. Shortly after the war, the two met and built a supportive friendship. Douglass subsequently became a signatory of the original Articles of Incorporation for the American Red Cross.

The need and the strength

The following quote from Clara Barton captures the spirit of our lost founding, from the Declaration, the prayer proclamations, and the perception of Providence:

“You must never so much as think whether you like it or not, whether it is bearable or not; you must never think of anything except the need and how to meet it. Then God gives the strength and the thing that seemed impossible is done.” 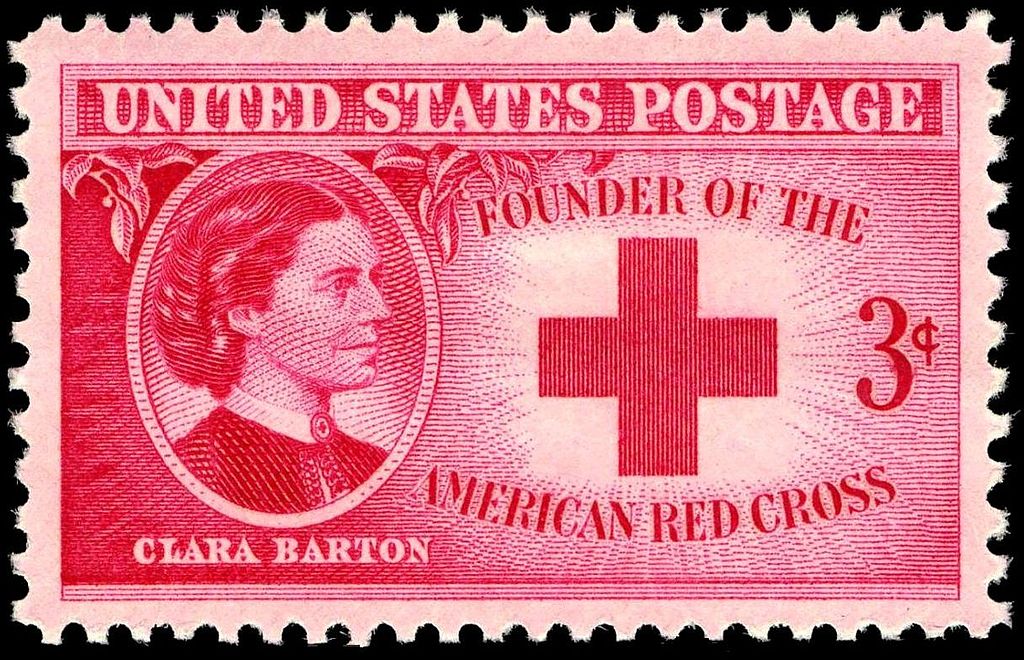 Memorial Day : “The cost of a free and undivided republic”
Scroll to top
MENU