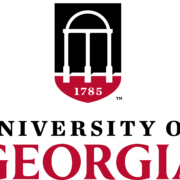 On this day in 1785, or in their words, “this twenty seventh day of January in the Year of our Lord One thousand seven hundred & eighty five” the Georgia General Assembly charters the University of Georgia, making it the first state-funded institution of higher learning in the United States.

“[The People’s] public prosperity and even existence very much depends upon suitably forming the minds and morals of their Citizens. When the Minds of people in general are viciously disposed and unprincipled and their Conduct disorderly, a free government will be attended with greater Confusions and with Evils more horrid than the wild, uncultivated State of Nature. It can only be happy where the public principles and Opinions are properly directed and their Manners regulated. This is an influence beyond the Stretch of Laws and punishments and can be claimed only by Religion and Education. It should therefore be among the first objects of those who wish well to the national prosperity to encourage and support the principles of Religion and morality, and early to place the youth under the forming hand of Society that by instruction they may be moulded to the love of Virtue and good Order.” 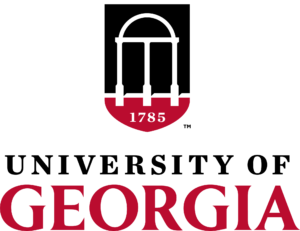