On this day in 1800, John Adams finally moves in to the as-yet-unfinished President’s House — now known as the White House — in Washington, D.C. Construction had been ongoing since 1792.

It was the final year of his only term as president, so he and his wife Abigail lived there for only a few months. On February 17, 1801, Thomas Jefferson was elected president.

On November 2, the day after moving in, President Adams writes to his wife Abigail about their new home:

“I pray heaven to bestow the best of blessings on this house and on all that shall hereafter inhabit it. May none but honest and wise men ever rule under this roof!” 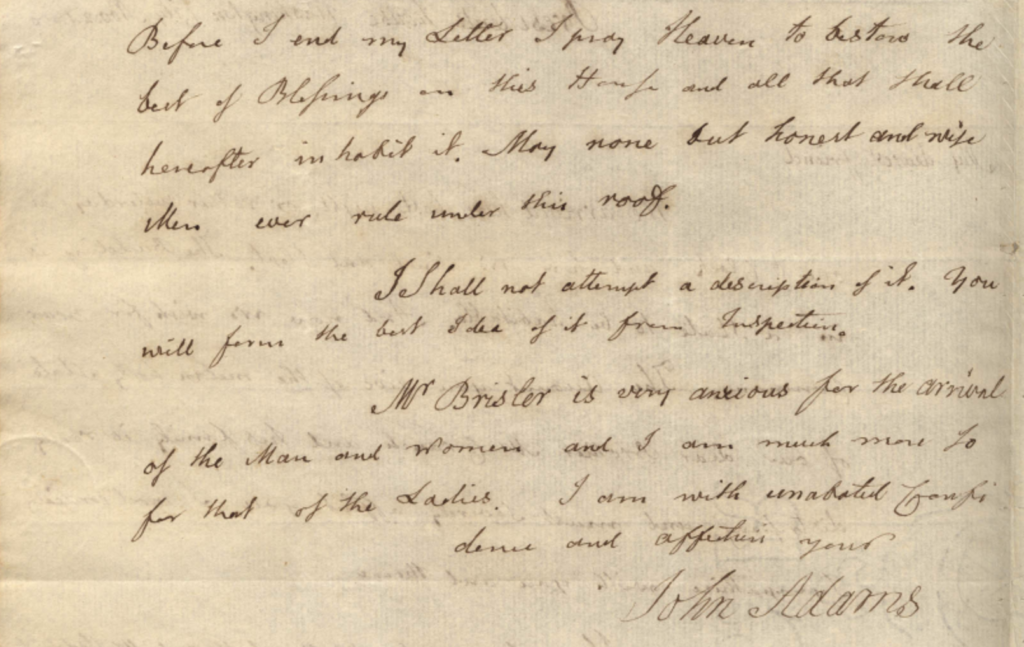 In 1945, the final year of World War II, President Franklin D. Roosevelt had that blessing carved in to the stone fireplace of the State Dining Room, where it is seen today. Perhaps we all ought to pray it again, that it may also be felt. 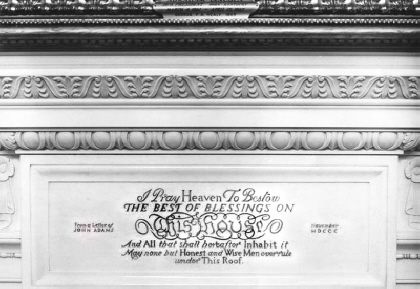 Franklin Delano Roosevelt: "the spirit and faith of the Nation"

D-Day, Operation Overlord : Let us all beseech the blessing of Almighty God 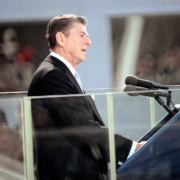 First of the Federalist Papers published

Dewey Defeats Truman?! “Go to the polls and vote…”
Scroll to top
MENU