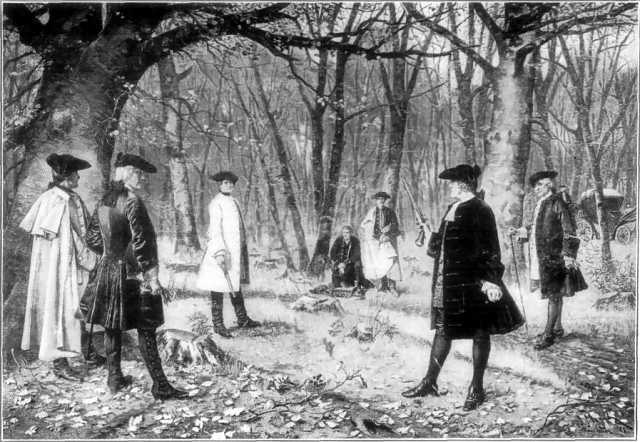 On this day in 1804, Vice President Aaron Burr fatally shoots Secretary of the Treasury Alexander Hamilton in an “affair of honor,” aka a duel, in Weehawken, New Jersey. Hamilton died the next day. He was 47.

The two were longtime political rivals and when Burr ran for vice president in 1796 Hamilton said this:

“Mr. Burr is determined, as I conceive, to climb to the highest honors of the state. He is bold, enterprising, and intriguing, and I feel it is a religious duty to oppose his career.”

When Hamilton lay dying for nearly twenty-four hours, he called for two ministers to pray with him and administer Communion. Then, he said:
“I have a tender reliance on the mercy of the Almighty, through the merits of the Lord Jesus Christ.”

Previously, in February 1775, Hamilton wrote this, seemingly forecasting the language and intent of the Declaration of Independence:

“The sacred rights of mankind are not to be rummaged for, among old parchments, or musty records. They are written, as with a sun beam, in the whole volume of human nature, by the hand of the divinity itself; and can never be erased or obscured by mortal power.”

“You would be convinced that natural liberty is a gift of the beneficent Creator to the whole human race, and that civil liberty is founded in that, and cannot be wrested from any people without the most manifest violation of justice.”

First of the Federalist Papers published 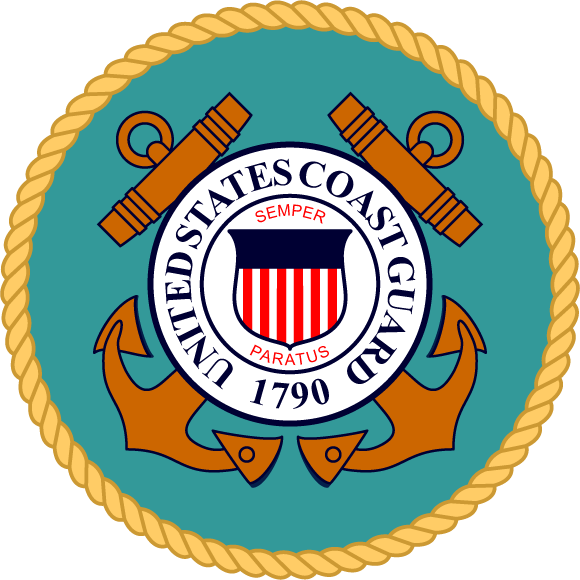 Alexander Hamilton: "Heaven can preserve me"

Alexander Hamilton: “Heaven can preserve me”
Scroll to top
MENU